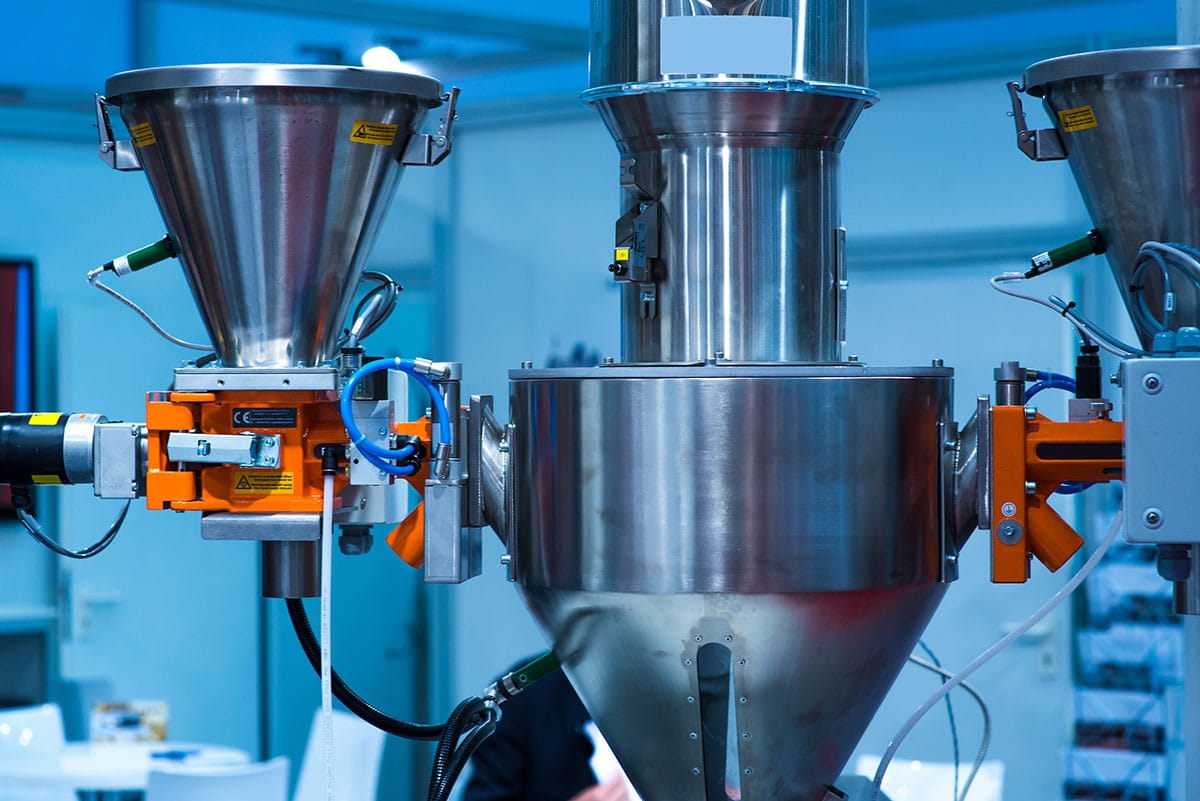 Powder mixing is common in companies across many industries, including those in the pharmaceutical, advanced materials, and chemical sectors. The mixing step is crucial to many processes with the primary objective to achieve uniform distribution of all ingredients. Powder mixing may seem simple, but is often complicated. The main challenges with mixing powders are segregation and agglomeration, which are directly related to the flow characteristics and particle sizes of the powders in the mix. Before diving deeper into the problems, it helps to have a basic understanding of powder flow characteristics.

Powders can be grouped into two main categories based on flow properties: free-flowing and cohesive. Free-flowing powders do not cling together, whereas cohesive powders stick to each other and form aggregates that do not disperse well during mixing. Several factors influence the formation of aggregates, such as moisture, electrostatic charges, and inter-particle forces. Additionally, the tendency of powders to be cohesive increases as particle size decreases; in other words, smaller particles tend to be more cohesive while larger particles are more likely to be free-flowing.

Segregation, or demixing, is one of the biggest challenges in powder mixing. Free-flowing powders are at a much higher risk of segregation compared to cohesive mixtures. Segregation typically occurs one of three ways: percolation, vibration, or transportation.

Each of these can occur anytime during the mixing step through transportation and storage of the material. To combat segregation, companies often minimize the time between the mixing step and the next step in the process, as well as implement special material handling processes.

Aggregation is another issue, and often occurs with blending powders in cohesive mixtures. In cohesive powders, the aggregates are clumps of the powder mixture that, if not dispersed properly, can lead to varied and uneven mixing in the vessel. In many cases, cohesive powder mixtures require milling or sieving to break up the aggregates. Additionally, larger powder particles may be dry-coated with a smaller particle to reduce interparticle forces and the tendency for aggregate formation.

Due to their mixing intensities and mechanisms, traditional mixing methods such as shear, diffusive, and convective are only effective at blending certain types of powder mixes. They are generally not capable of mixing both free-flowing and cohesive mixtures. Thus, historically, a mixing technology has been selected based on the specific powder properties for a given mixture including flow characteristics and particle size.

ResonantAcoustic® Mixing (RAM) is a game-changer for powder mixing. Powders of nearly any size, material characteristic, or morphology are rapidly and thoroughly mixed using RAM technology – including both free-flowing and cohesive powders. In fact, RAM mixes solids 10+ times faster and more uniformly than traditional mixing methods. RAM’s unique sound-energy motion causes each powder particle to randomly collide with adjacent particles. It causes them to divert their paths, collide and re-collide with other particles that are behaving in equally chaotic fashion to accomplish rapid and complete mixing. RAM’s powder and solids mixing capabilities include:

Resodyn industrial mixing and processing products are made in the USA and are in use in more than 30 countries around the globe. Resodyn’s mixers feature universal processing technology for mixing virtually any kind of material without blades, propellers, paddles, or any other internal engineered mechanical devices. RAM mixers deliver flexible, reliable, and repeatable performance in countless industrial applications from bench-scale development through continuous volume production.

Resodyn’s highly experienced team works with customers to mix virtually every combination of ingredients including liquids, pastes, and powders ranging from nano sizes to large particles as well as highly viscous materials. Resodyn products provide advanced solutions for a broad range of difficult industrial mixing and processing challenges across sectors such as pharmaceuticals, electronics, energetics, adhesives, cosmetics, and ceramics, as well as many other industries. 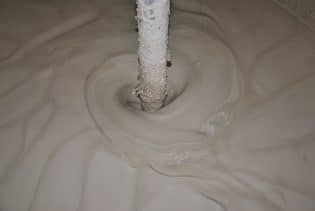 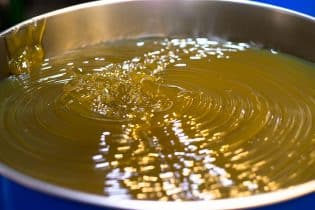 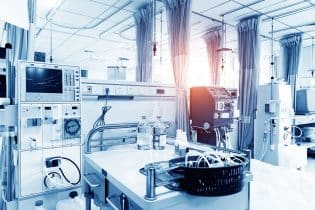 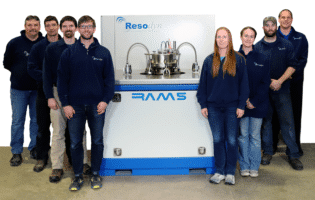 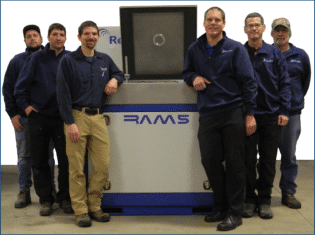 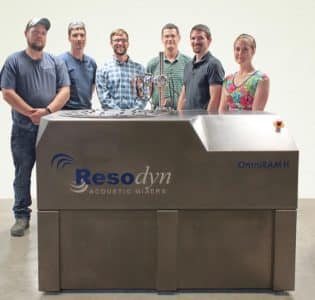 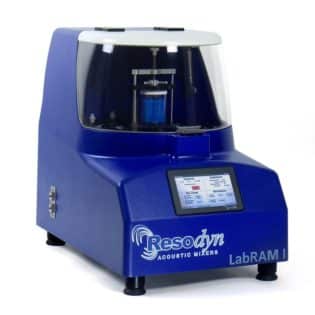 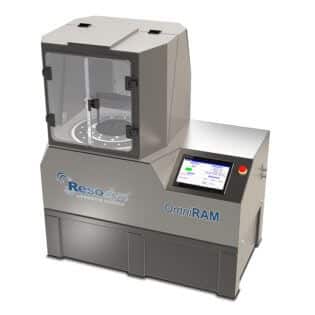 This website uses cookies to improve your experience while you navigate through the website. Out of these cookies, the cookies that are categorized as necessary are stored on your browser as they are essential for the working of basic functionalities of the website. We also use third-party cookies that help us analyze and understand how you use this website. These cookies will be stored in your browser only with your consent. You also have the option to opt-out of these cookies. But opting out of some of these cookies may have an effect on your browsing experience.
Necessary Always Enabled
Necessary cookies are absolutely essential for the website to function properly. This category only includes cookies that ensures basic functionalities and security features of the website. These cookies do not store any personal information.
Non-necessary
Any cookies that may not be particularly necessary for the website to function and is used specifically to collect user personal data via analytics, ads, other embedded contents are termed as non-necessary cookies. It is mandatory to procure user consent prior to running these cookies on your website.
SAVE & ACCEPT
How RAM Mixing is Disrupting the Pharmaceutical and Medical IndustriesHow to Overcome Mechanical Restrictions in Mixing Materials